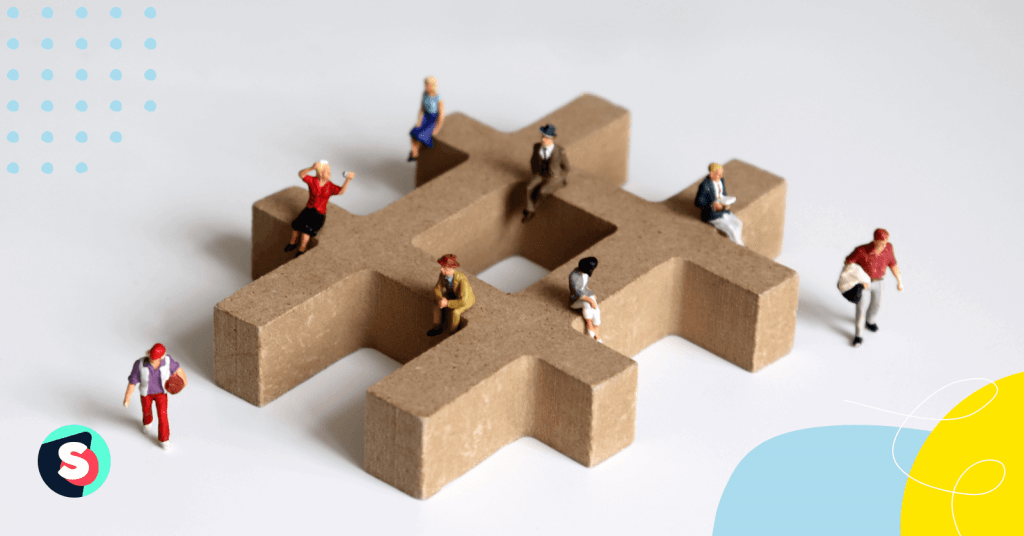 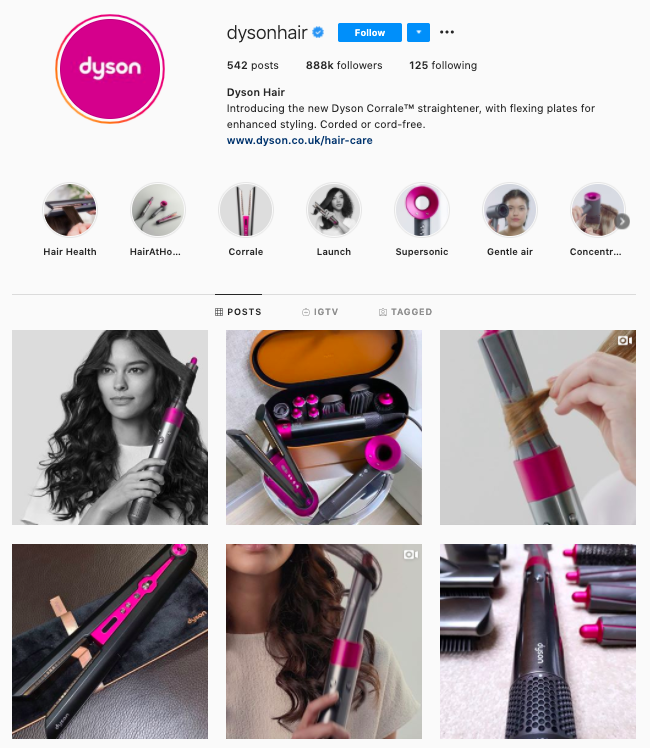 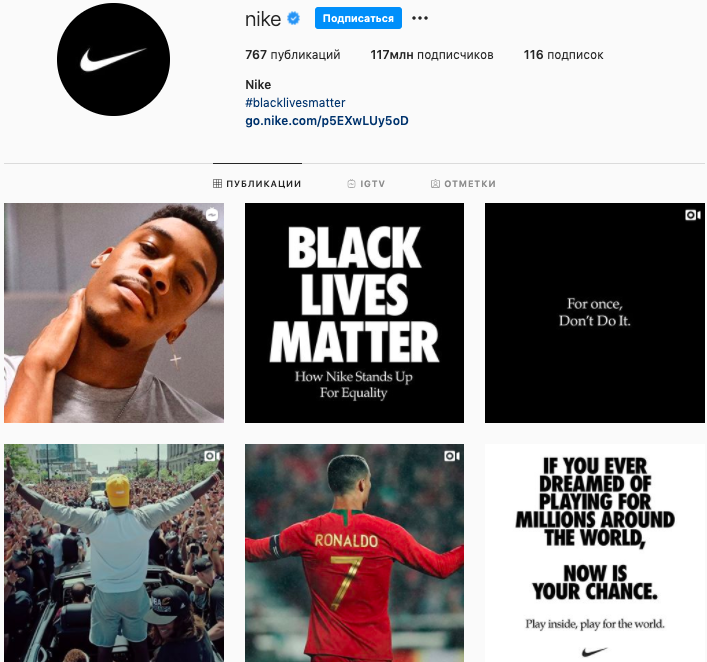 Social media marketers believe that Instagram algorithms bans posts with hashtags used in the comment section instead of caption and is considered as a cheating mechanism. Here is an insightful study conducted by Social Insider: https://www.socialinsider.io/blog/instagram-hashtag-study/

To run the experiment on the Nike fan page, we’ve used a top-performing set of hashtags and copy-pasted them again to see if the hashtags are going to generate similar engagement. And it worked! 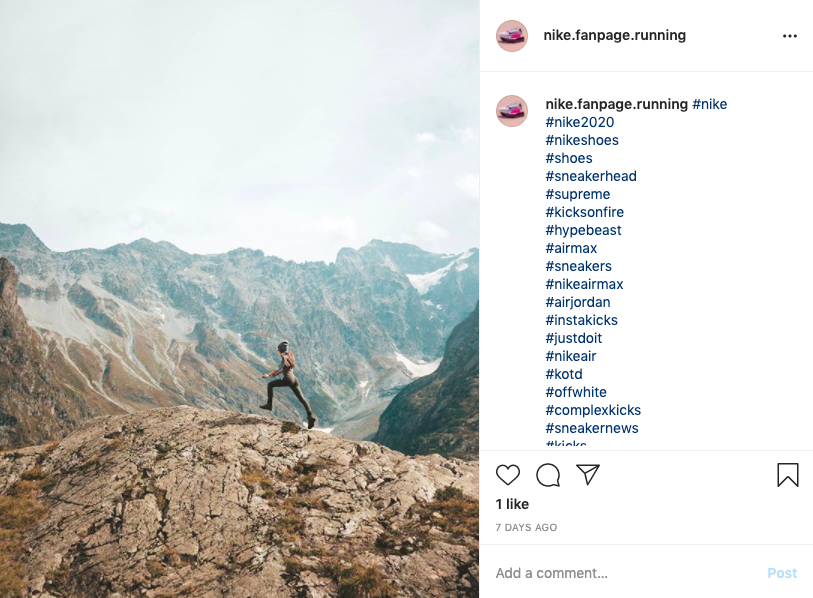 There is no need to perform experiments as it is just common sense. Instagram Interest page has to reflect peoples’ interest. For example, if a person is interested in cats’ videos and pictures, seeing a random post with non-cat-related content but with a cat-related hashtag creates a poor user experience. And since the Instagram algorithm can, in fact, detect the content essence and detect what is portrayed on each uploaded post/video, it can easily understand the relevancy of used hashtags. 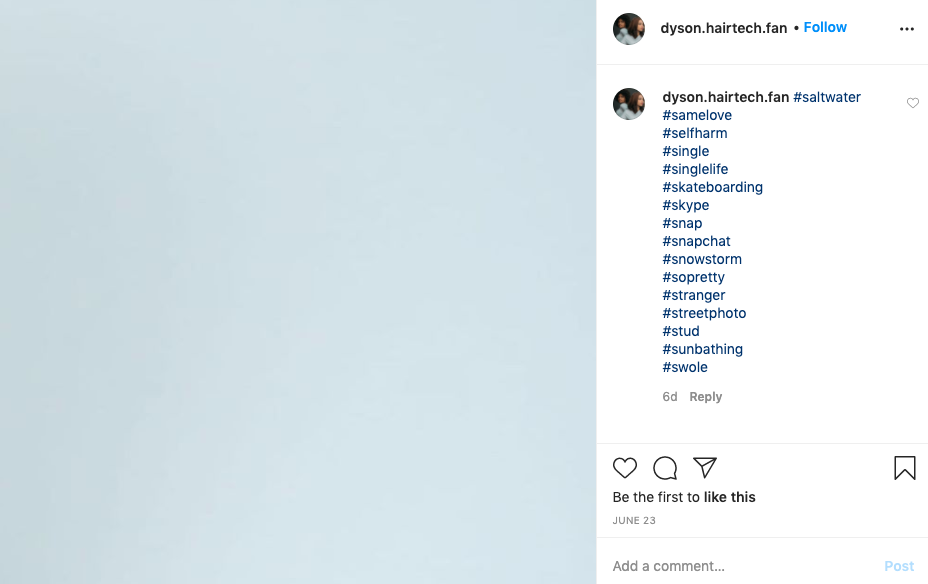 Altynai Alamanova is a results-driven passionate digital marketing professional with extensive experience in SaaS and Startups. She is the mother of more than 60 plants 🪴 and a lovely cat - Tofu 😻 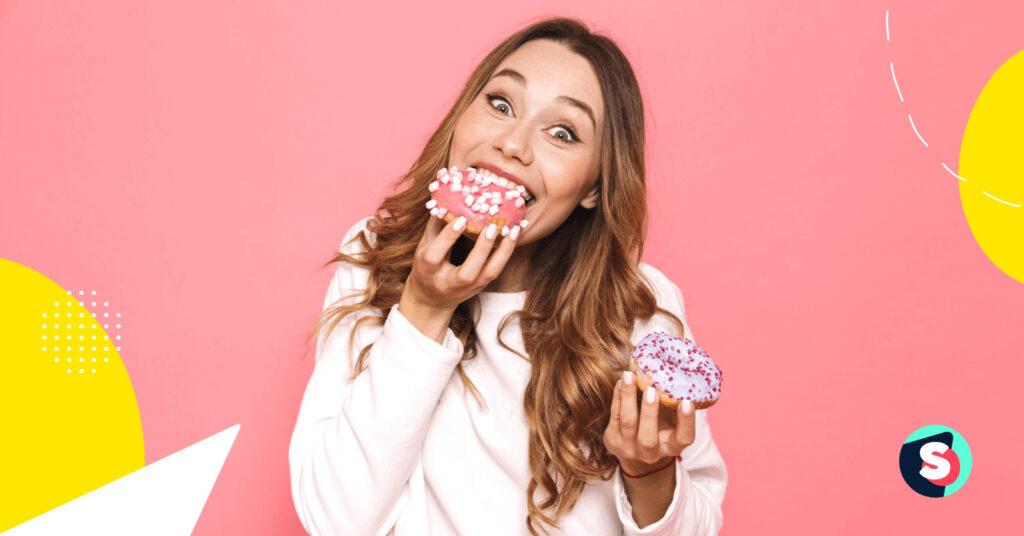 National Donut Day: When is it and how to celebrate

Homer Simpson is not the only connoisseur of donuts; this tasty treat has admirers worldwide! But did you know that the round, sweet dessert, donut, or doughnut has its own… 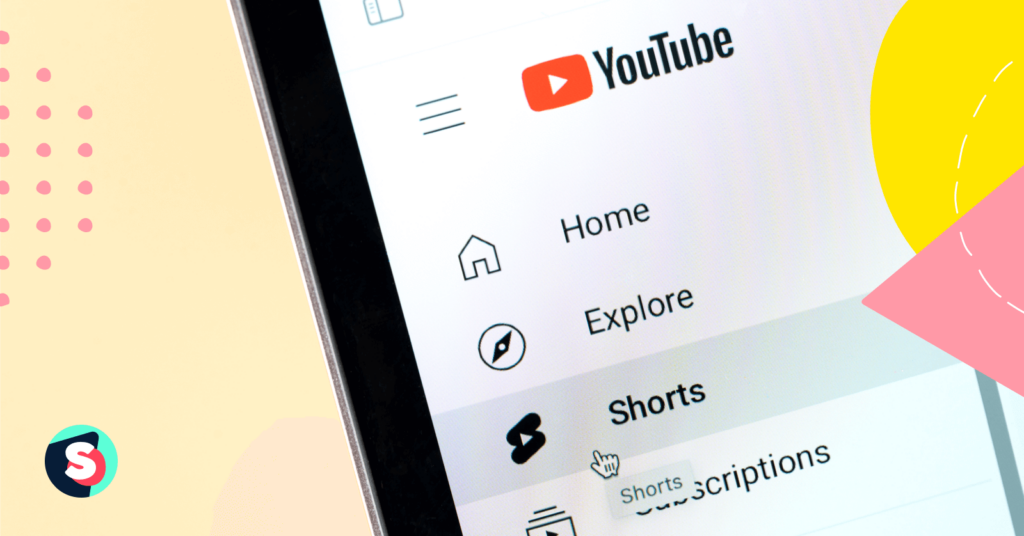 Leveraging YouTube Shorts for your business: The whats, hows, and whys

YouTube Shorts are the new kids on the block. We look at what they are, why your brand needs to use them, and how to successfully leverage them for maximum…